Q and A: Raising a Bilingual Child 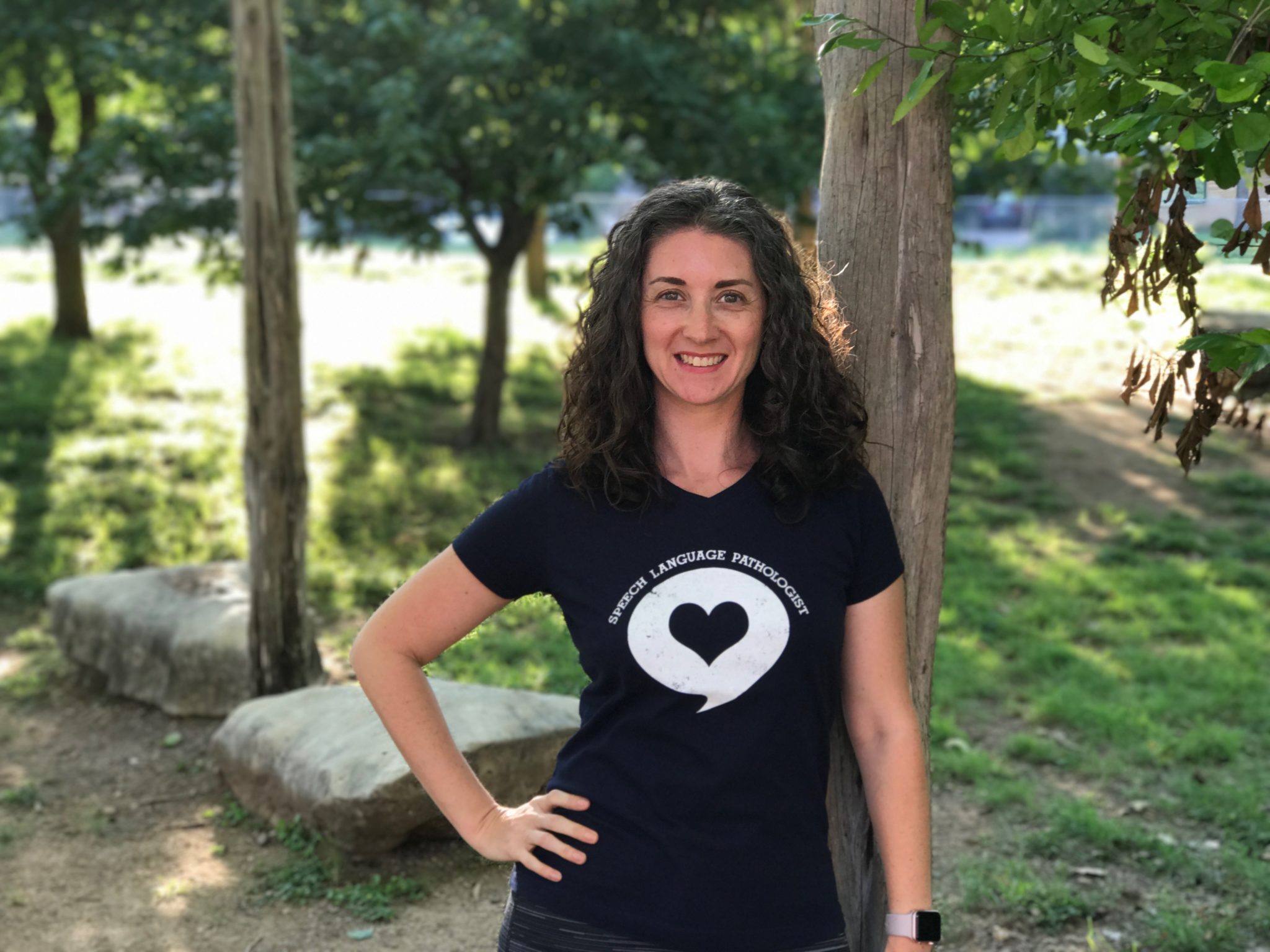 Having moved to Texas in late 2009, I am exposed to Spanish a fair amount. And since having met my husband I am exposed to it even more. He was born in Mexico and almost exclusively speaks to his parents in Spanish. He credits his wide vocabulary and language skills to having been influenced and taught in both English and Spanish.

Being able to raise a bilingual child can be a great gift, but also comes along with many questions and concerns. While I myself am not bilingual, parents have often asked me what they should expect when raising a bilingual child. This post seeks to answer some of those questions.

Q: What should I expect when my child learns more than 1 language?

A: All children are unique and that is also true of bilingual children. However the milestones we expect children to achieve are the same. From time to time children may mix up words or grammatical rules, but this is a normal part of bilingual language development.

Q: Will learning 2 languages cause speech and language problems?

A: The short answer is, no. Children all over the world learn two languages and do not develop speech and language proglems.  In fact 2/3 of the world’s children grow up in bilingual environments. And many researchers and professionals agree that children tend to learn new languages easier than adults. Watch this video to learn more about bilingual language deveopment.

Q: What should I keep in mind while raising a bilingual child?

Use two languages from the start. Learning two languages is a form of brain training. It’s a mental “work out” for the mind. So learning a second language can boost your child’s brain power.

Give your child many opportunities to practice using and hearing both languages in everyday situations. A fun and engaging way to do this is by reading books to your child or singing songs in both languages.

When a second language is introduced, some children may not talk as much. This is normal and is referred to as a “silent period.” It will go away on it’s own as your child’s dual language skills even out.

Speaking two languages is like any other skill. To do it well, children need lots of practice. Without practice, it may be difficult for children to understand or talk to people in both languages.

Q: What are the benefits of raising a bilingual child?

A: The most obvious benefit is the ability to fluently converse with people from different countries and backgrounds. But did you know research has shown that bilingual individuals have a lower risk of developing dementia. In addition, being bilingual exercises the brain and thus promotes increased executive functioning–the frontal part of the brain responsible for problem solving.

Q: What should I be mindful about when raising a bilingual child?

A: It is important to remember to avoid any sudden changes in your routine. So introduce a new language slowly for your child. Avoid speaking both languages in the same sentence and adjust your words to suit the level of your child’s understanding. Children who are bilingual should hit langauge milestones at a rate that is on target for their age level. However, if you do have any questions or concerns about your child’s development, it’s always best to have an evaluation by a speech-language pathologist.